BOTH of my children went down for a nap at the SAME time. They are still sleeping.

Jube got up at six this morning because something in his room disturbed him. He was wet so we put him in a pull-up and put him back in bed. "It's almost morning," I told him. "Stay in bed until I tell you to get up." He promptly peeked out of the window to see that the sky was getting light. "Oh, yes it is!" He said, clearly delighted by this discovery. He promptly laid down and stayed there, but didn't go back to sleep. I decided right then and there that this child was definitely going to have a nap today.

Havilah is grouchy in the mornings these days. I think maybe she's still fighting that flu thing. She's had diarrhea for a very long time now. Time to push the yogurt and such-like. But she should wake up happy. Afternoons are usually more happy than mornings for her.

Today the sunshine is very shiney today and I'm doing laundry. Five loads of it and most of them large. The last one is waiting to be hung out even as I sit here. However, the racks are full so I'll wait just a bit. Just a bit might actually be long enough. Laundry dries very fast these days. Especially since I took my whole laundry dry operation outside again. It was in here over rainy season because I do not like the dance in and out of the rain to try to get it dry. I have the room and a fan--drying it inside is much easier. But my laundry needed the sunshine and breeze so out it went. My dish towels are sunning themselves on the picnic table and benches in an attempt to rid themselves of mildew stains. Those that don't get clean enough are going into the trash. Casualties of wet season. Thankful for sunshine.

This is my favorite part of the year. Rain has rained itself out and the cold season is coming on. Lovely and delicious weather.

And now they’re awake and here are some pictures and then I must run. These are random and miscellaneous off of Dru’s cell phone. 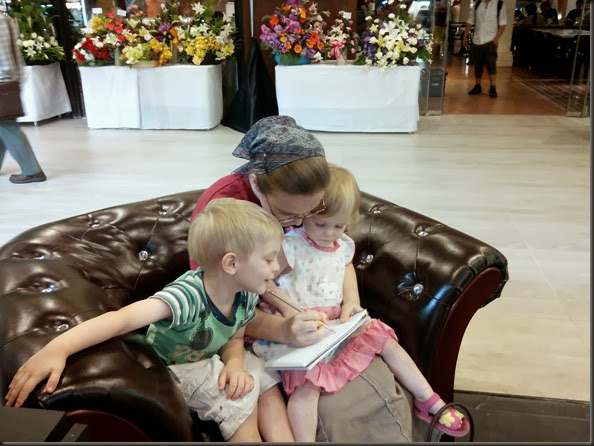 Bubble tea at the new mall. Or drawing pictures while we wait for it, that is. 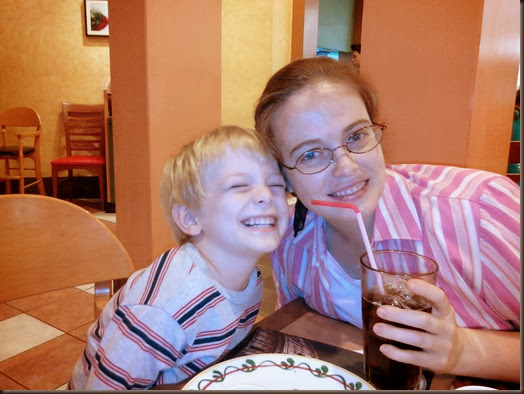 Me and my goofy Jube. 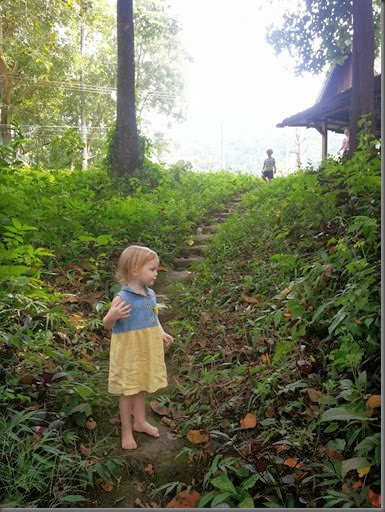 Dru got me out of the house and up the mountain the day after I started with my second miscarriage.

We just drove and drove and stopped a little. He asked about getting a babysitter that day, but I told him I needed my children. I love my babies tighter these days… 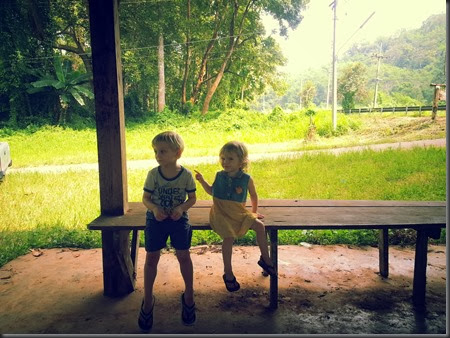 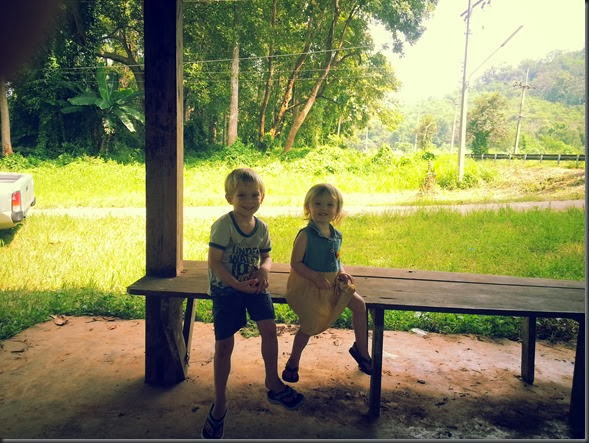 They were so happy to get out of the car for a while. 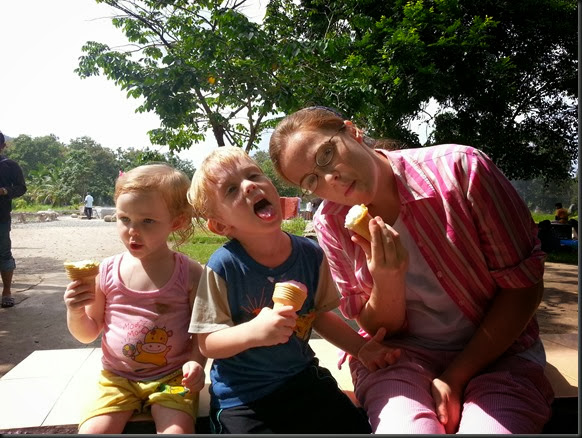 And these two pictures were taken at the hot springs on a different outing. 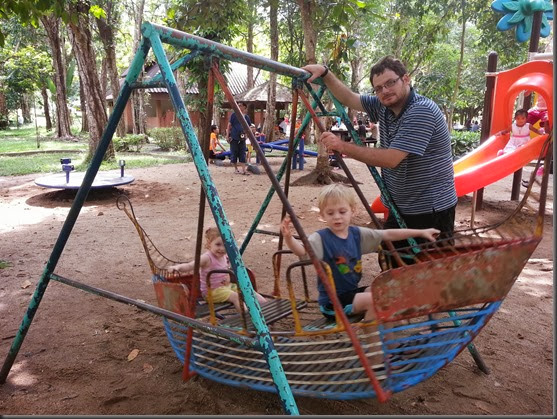