We’re here. Finally. Already. I remember telling Jube that “in six weeks we’ll go to America.” Here we are. The time went so fast right up until we boarded our first plane. Then time crept along until we found ourselves in Wisconsin. Travel actually went really really well for us. I don’t think we can complain about it at all.

Sadly though, Jube came down with something bad. I think the cold he had before we left moved to a secondary infection. By yesterday morning when we took him to the doctor he had a double ear infection and a goopy eye infection in both eyes and a fever. He’s on antibiotics now but still rather grouchy today.

He’s loving the snow though! 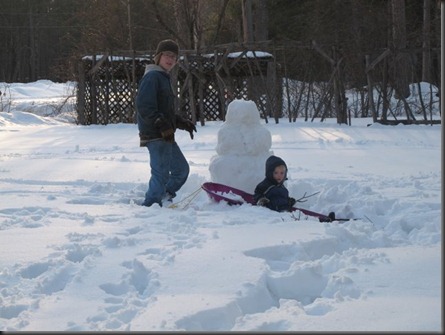 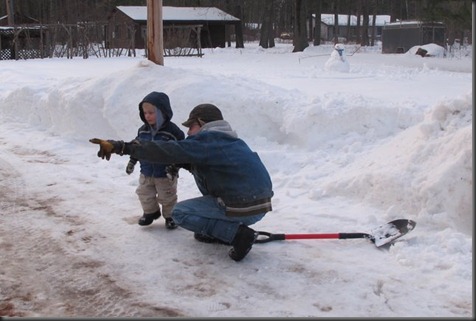 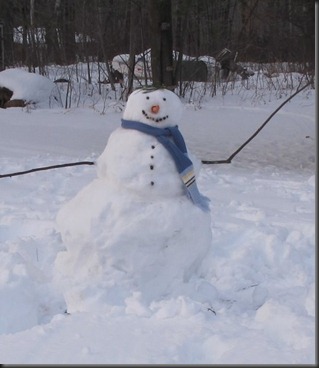 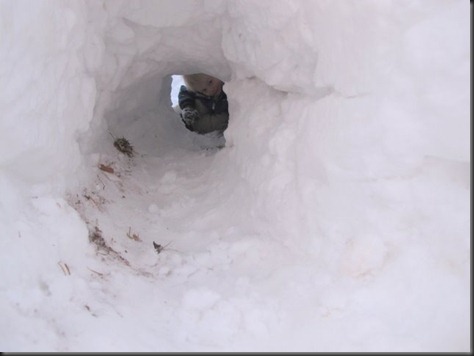 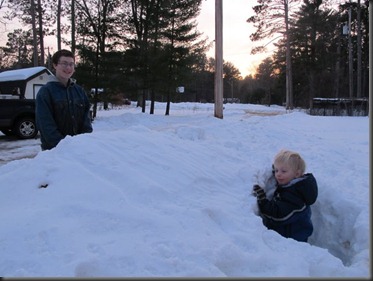 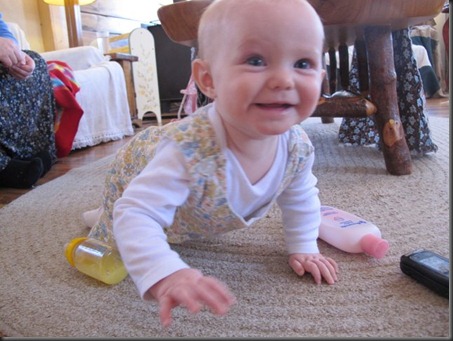 This last picture was taken while we were still in Thailand, on our first official anniversary. After four years, we finally get to have our first anniversary, seeing that it’s finally leap day again. We weren’t able to do a lot but we spent the day together doing shopping for the trip. We like to shop together, so this was great. Mae Wahn babysat all day long. It was a special day for both of us in spite of how crazy our lives were at that point. We’re still hoping to finish celebrating sometime while we’re here in the States. 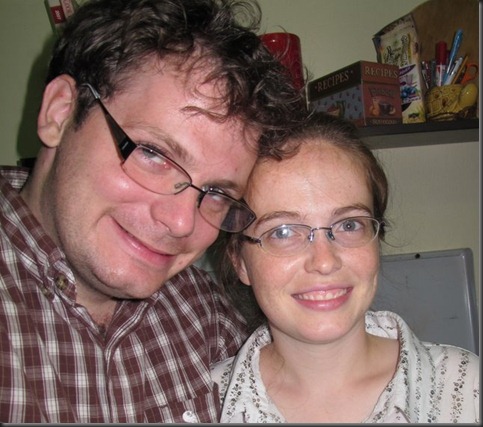 I’d like to blog some while we’re here, but don’t count on it. I’ve got tons of visiting to catch up on with family and friends here. If you’d like to catch a glimpse of me or my family, go to our family website to see our schedule. This Sunday Dru’s going to be preaching and sharing about our lives at our home church, Grace Bible, in Stone Lake. Morning he’ll preach and in the afternoon, probably around one thirty, he’ll be giving a power point presentation of who we are and what we did and will do and all that good stuff.