Is the Guava still Green?

Am I still green? Am I even a "guava" anymore? I named this blog in reference to my husband's blog, "The Green Guava." In the end I've posted a lot more than he, and the title, "green guava" has come to feel as though it is my own.

The word for guava and foreigner is the same in Thai - "farang". For example: On Friday we spent time with Mae Wahn--a first for the family for months. She served green guavas. "Farang gin farang." Jube commented. There was the usual discussion about the play on words and how it may sound as though people eat people. Mae Wahn laughed--happy to have Jube back again.

Coming back to Thailand has felt strangely normal. I'm still working on putting these mixed-up feelings into words. I'm coming to realize that exotic is part of normal for my family. The mugginess feels normal. The food has become part of us. This city and its habits. Mae Wahn. They've all become a part of who we are and why we think as we do and do as we do. I cannot wrap my mind around this mystery. 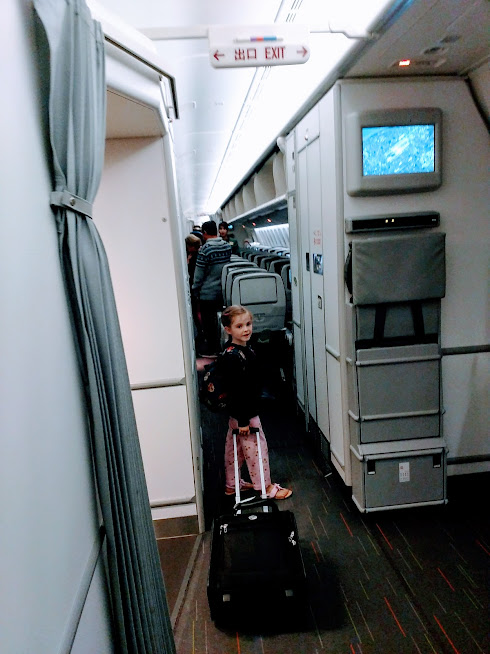 How did this northern Wisconsin woman fall in love, land halfway across the world, and give birth to four children on foreign soil? In November of 2016 I went back to my Northern Wisconsin, reeling...tired and old to my bones. Two babies, back to back in the squelching hot season, along with the other pressures at the time, left me bone tired. Thirty years old - at least - and feeling every year of it.
I've come back to Thailand with my husband for four short weeks. I realize that the tiredness in my bones is lifting. I have no nursing babies and I'm not pregnant, so the heat feels bearable, even comfortable.

I watch Jube know his way around this tropical city world and marvel. How did this come to be for this child of a Wisconsin country girl? I can't process this. I can not understand it, it is too big for me.

A familiar verse says, "Such knowledge is too wonderful for me; it is high, I cannot attain unto it." I've been stuck, trying to decide if it is wonderful or not. It's been hard work and turmoil sometimes. It happened painfully slow really fast at places and now here I am. But I'm coming out on the other side again, and it really is wonderful after all.

But I don't feel very green anymore. There is still space I need right now between me and the world--specifically, the blogging world. Putting myself out there feels vulnerable. More than that, I'm not sure that blogging is the medium I'd like to use to share what I might with the world. I need space from the internet world in general as well. One day, the Green Guava's Wife, may begin posting again. But for now, I feel more like a turtle, going into its shell.

Turtles. Yes, like my kids' pet turtles. They just swim around the tank, and expect to be fed. And when they want privacy they just crawl into their shells. But a guava? It just hangs there on the tree. And ripens while people watch!!! There is nothing quite as vulnerable as a ripening guava. It's been good. I'm thankful for the experience. But, for me, at this stage of my life, it's turtle time. But, knowing me, I'll be back...maybe by that time I'll reincarnate again...perhaps I'll be a parrot, or a polar bear...who knows? Apparently, anything can happen when you're a Wisconsin country girl. 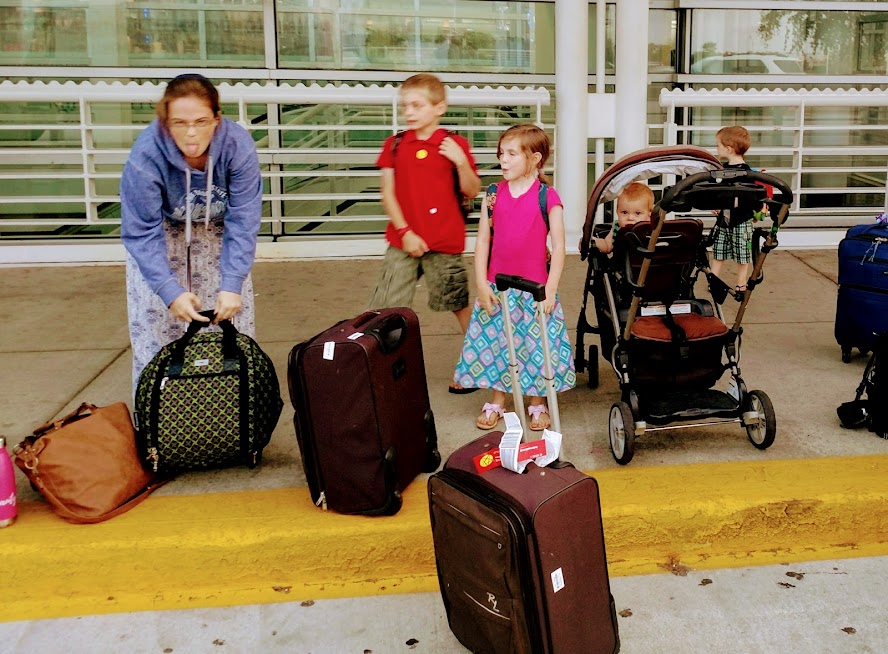